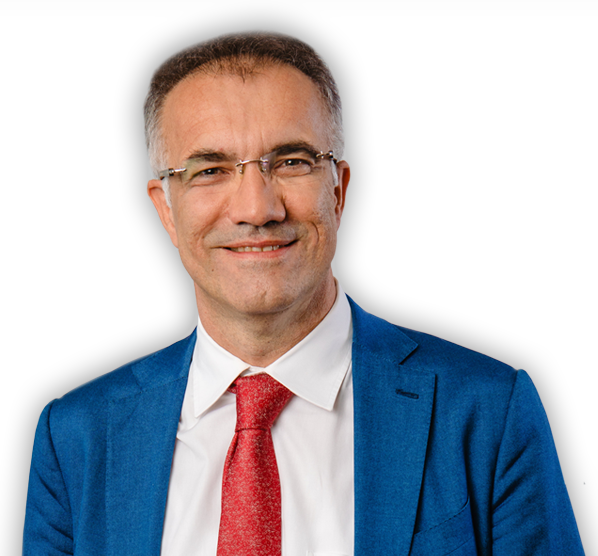 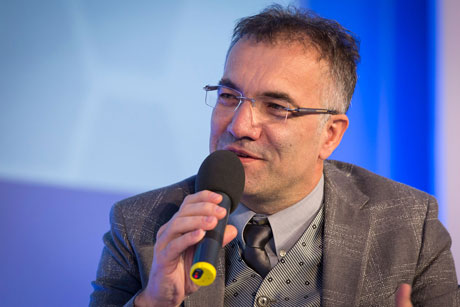 Adil Kaya is a world wide established international manager of broad experience in telecommunications. His in-depth technical and market knowledge  … 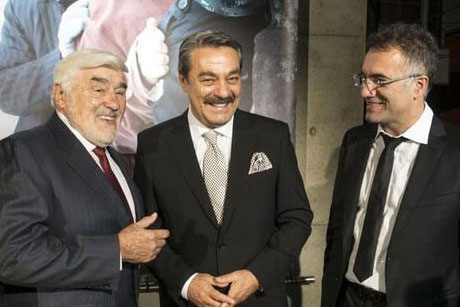 The 25th edition will take place in March 2020 in Nuremberg. 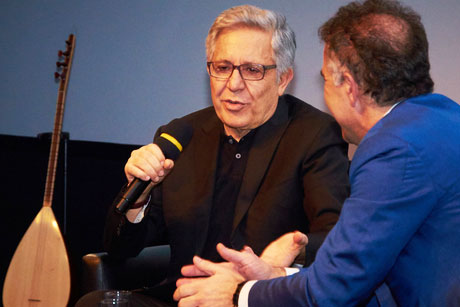 The association InterForum was founded in 1997 with the aim of promoting an intellectual and artistic exchange between cultures from different countries. 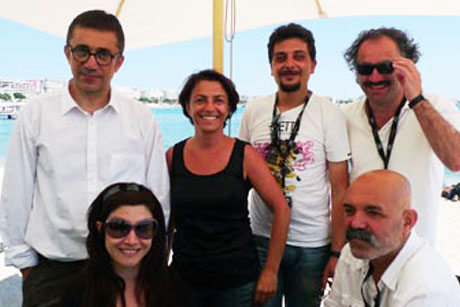 Distributor and Producer
at sanartfilm.

Adil Kaya is owner of sanartfilm Film Distrubution for Turkish movies in Germany.
He is also co-producer of Turkish art house movies.